This page discusses debt settlement for defaulted federal student loans. The US Department of Education has very strong powers to compel payment of defaulted student loans, including garnishment of wages and Social Security benefits, income tax refund offset and blocking renewal of professional licenses. Federal student loans cannot generally be discharged in bankruptcy unless the borrower can demonstrate undue hardship in an adversary proceeding. The availability of income-based repayment, which reduces the loan payments to an affordable level, makes bankruptcy discharge of federal student loans very rare. But the US Department of Education does occasionally settle debt for less than what is owed.

Before Seeking a Settlement

Nature of the Settlement

Debts that cannot be Settled

The US Department of Education will never settle debts that involved fraud. It will also not settle any debts for which a judgment was obtained against the borrower except in the most unusual circumstances.

Amount of the Settlement

At least 90% of the current principal and interest balance

Get the Settlement Offer in Writing

Before you agree to the settlement or make any payments, get the offer in writing. Make sure that the settlement indicates that it will satisfy all the debts in full. It’s generally a good idea to have the settlement agreement reviewed by an attorney. In some cases borrowers thought they were settling a loan in full, but were lied to by a collection agency who applied the payments to the debt without settling it. Or the borrower had both private and federal loans with the same lender and the lender settled just the private student loans, not the federal loans. After you make all required payments as part of the settlement offer, you should receive a “paid in full” statement. If you do not receive such a statement, then the debt might not have been fully satisfied. The most common cause is a reversal of a prior payment, such as an injured spouse claim on an income tax refund offset. The borrower must make up the difference before the settlement will be effective. It is important to have the settlement agreement in writing and a paid in full statement, since the unpaid portion of a settled debt can sometimes resurrect itself years later. For example, a lender may reconcile its records with the US Department of Education’s National Student Loan Data System and “correct” the balance on your loan. If you have signed paperwork, it makes it much easier to prove that the debt was settled in full.

Start by calling the current holder of the loans. This may be the guarantee agency if your loans were in the FFEL program, or it may be the US Department of Education if your loans were in the Direct Loan program. You’ll end up speaking to the servicer of the loans. Sometimes you’ll get referred to the collection agency that has responsibility for collecting your defaulted loans. When talking with the collection agency, keep in mind that they have a financial incentive to extract as large a settlement as possible, since they operate on commission. They may try for a larger settlement even though they have the authority to agree to a lower settlement. They may be focused more on collecting their commission than on reaching a reasonable settlement. You will need to be firm and repeat yourself multiple times. Also keep in mind that if you are asking for a non-standard settlement, they will have to get approval from the US Department of Education before agreeing to the lower settlement amount. Finally, remember that the collection agency has more experience than you in negotiating settlements. The collection agency will not make or consider an offer to settle the account until after they have discussed your ability to repay the debt. The collection agency may ask for proof of your inability to pay the full amount owed, such as pay stubs (or a recent unemployment benefits letter), tax returns, W-2s, 1099s and bank account statements. You are not required to report an inheritance or other windfall that you have not yet received unless you are asked about pending inheritances. But if you have already received the money, it may affect the amount they offer as a settlement. If you are asked how you expect to pay for a lump sum settlement, the simplest answer is to say that you don’t know yet. If you are getting nowhere with the collection agency (e.g., they refuse to offer any settlement amount), try calling the US Department of Education’s Default Resolution Group at 1-800-621-3115 or TTY 1-877-825-9923 or sending email to drghelp@ed.gov. You can also try calling the FSA Ombudsman at 1-877-557-2575 or sending email to fsaombudsmanoffice@ed.gov. The FSA Ombudsman is not involved in negotiating settlement amounts, but sometimes they can help clarify a situation. If your loan is held by a guarantee agency, call 1-800-4-FED-AID (1-800-433-3243) for their contact information.

Clearly, most defaulted borrowers are not in a position to negotiate a settlement because they lack the means to pay a settlement. However, sometimes defaulted borrowers can obtain a loan from friends and family (e.g., the borrower’s parents might obtain a home equity loan to pay off the borrower’s loans). This will save the borrower money if the settlement reduces the balance of the loan and/or waives the 25% collection charges. Other common possibilities include receipt of an inheritance, getting a bonus from one’s employer or winning the lottery. Offsets of federal income tax refunds can count as part of the settlement payment if they occur after the date of the settlement offer and before the 90-day deadline for paying the settlement amount. Offsets that post after the settlement is paid in full will be refunded to the borrower. (Generally it takes 3-4 weeks after an account is settled in full before the US Department of Education notifies the US Treasury to halt the offset of future federal income tax refunds.)The US Department of Education requires that settlements be paid by a cashier’s check, money order, certified personal check or credit card. 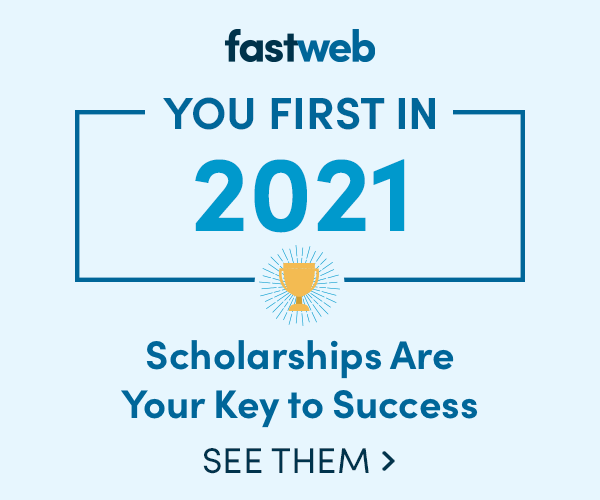